Foreign minister said she had underlined Georgia's concern about agreements Moscow has signed deepening integration with the Georgian regions of Abkhazia and South Ossetia. 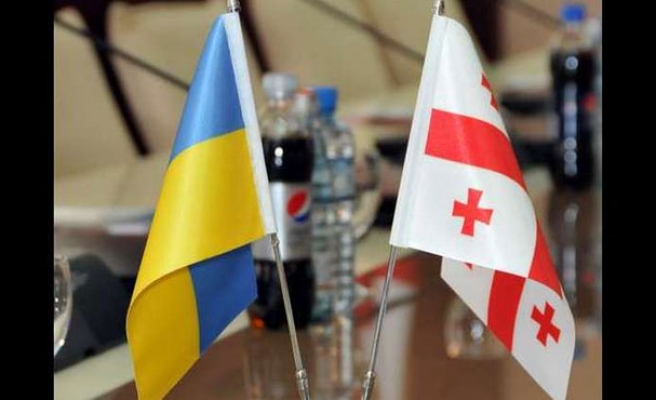 Russia is moving ahead with the "creeping annexation" of two breakaway Georgian regions as part of an aggressive strategy to broaden its influence in the region, Georgia's foreign minister said on Thursday.

In talks with EU and NATO officials in Brussels this week, Tamar Beruchashvili said she had underlined Georgia's concern about agreements Moscow has signed deepening integration with the Georgian regions of Abkhazia and South Ossetia.

"This is an extremely dangerous development not only for Georgia's security, but we believe it's very dangerous for wider European security, particularly considering the war in Ukraine," she told Reuters in an interview.

Beruchashvili, who joined Georgian Prime Minister Irakly Garibashvili for talks with EU officials in Brussels on Thursday, said Russia's actions amounted to a "creeping annexation" of the two breakaway regions.

She added it was part of a bigger picture of Russian aggression in the neighbourhood, with Moscow seeking to expand its spheres of influence. Georgia was "part of the same puzzle" as Ukraine, where Russia annexed Crimea last year and where it is accused by NATO of supporting pro-Russian separatists in the east, she said.

Beruchashvili also denounced a military buildup in South Ossetia and Abkhazia, where she said Russia had around 11,000 military personnel.

Russia's aim was to "create and maintain frozen conflicts and ... hamper the implementation of the sovereign decision of countries regarding their foreign policy choices," Beruchashvili said, referring to Georgia's aspiration to join the EU and NATO.

Georgia and Russia fought a war in 2008 over South Ossetia and Abkhazia. After it ended, Moscow recognised both regions as independent countries.

Beruchashvili said she hoped the West would remain united and strong in the sanctions it imposed on Russia overUkraine.

She said she expected that the European Commission, the EU's executive body, would recommend at a summit with former Soviet states in Latvia in May that the EU allow Georgian citizens to visit the EU's passport-free Schengen area without a visa.

This would make holding a Georgian passport more attractive for people from Abkhazia and South Ossetia, she said.