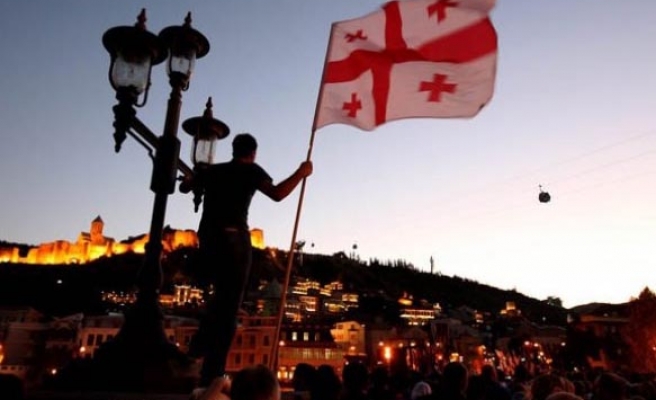 "Turkey is our strategic partner, and Turkey has always been a supporter of Georgia's territorial integrity," Adjara government Chairman Zurab Pataradze said on a visit to Turkey's northeastern Trabzon province, some 190 kilometers (118 miles) from the Georgian/Adjaran border.

Georgia has long lobbied for membership in the EU and NATO, aspirations that were exacerbated by Russia’s 2008 invasion that resulted in the separation of Abkhazia and South Ossetia from Tbilisi’s control.

Tbilisi fought a five-day war with Russia in 2008 over the territories but lost control of both. Russia later recognized both South Ossetia and Abkhazia as independent states.