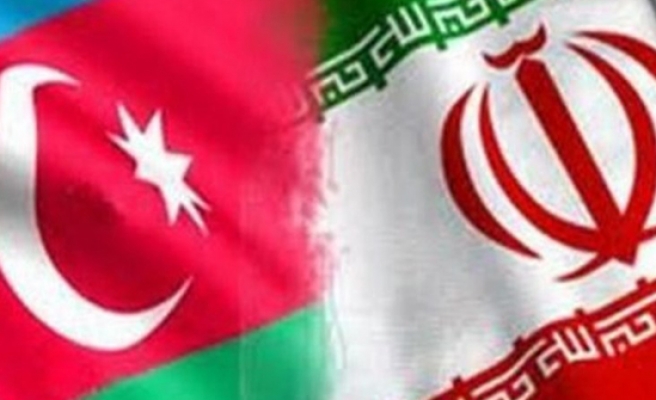 An Iranian deputy oil minister has said that Iran and Azerbaijan have reached a deal whereby Iran will swap Azeri oil through its soil.

Roknoddin Javadi, who is also managing director of the National Iranian Oil Company (NIOC), was quoted by Iranian Oil Ministry's official SHANA news agency as saying on Saturday that during a recent visit by Azeri President Ilham Aliyev to Iran, the two countries agreed to the swap of Azerbaijan’s crude oil through Iranian soil according to PressTv.

“The National Iranian Oil Company has put swapping Azerbaijan's oil on its agenda,” Javadi said, saying that a memorandum of understanding has been signed between the NIOC and Azerbaijan's national oil company, SOCAR, in which Azerbaijan's oil will be swapped hrough Iranian soil.

Both countries have also agreed to boost bilateral cooperation in the Caspian Sea.