A local branch of the Caucasus Emirate has urged followers to pray in Sochi during the Winter Olympics. 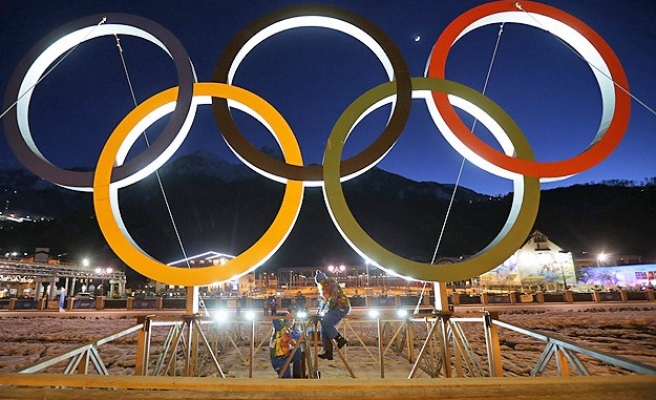 An Islamist group has urged followers to pray in Sochi during the Winter Olympics to avenge Muslims who died there fighting "Russian infidels".

The appeal was made by a local branch of the Caucasus Emirate, a group which is waging an insurgency for an Islamist state in Russia's North Caucasus.

"All who are able to read this letter can supplicate that the Almighty destroys the land in Sochi with an earthquake, and makes the infidels 'drunk of water' before Hell and drown in a flood!," said the appeal posted online on Monday.

"The Games of the atheists and pagans! The pigs are so arrogant that they decided to host the Games on the ground where our ancestors shed their blood to defend Islam and Muslims. Even the blind can see it!"

"We know how the Russian infidels - those who we have been fighting for centuries in the Caucasus - have become arrogant and decided to hold the Satanic Games on the ground of the companions who brought Islam," said the new appeal, issued by the Ingushetia media branch of the Caucasus Emirate.

"May Allah give the infidels in Sochi the last earthquake of their lives," it said.