Raw material for fuel will be built in north east Kazakhstan 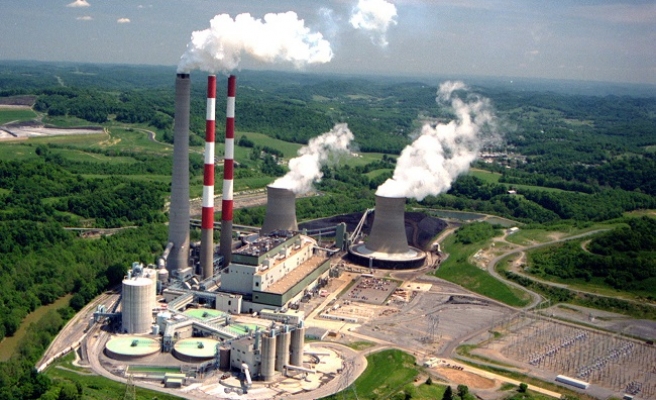 The International Atomic Energy Agency (IAEA) and Kazakhstan signed an agreement on Thursday to locate the world's first bank of low-enriched uranium (LEU) in the ex-Soviet nation to ensure fuel supplies for nuclear power stations and encourage nuclear non-proliferation.

The bank, containing the raw material for making fuel for nuclear power plants, will be built in Ust-Kamenogorsk in northeastern Kazakhstan. It will be governed by Kazakhstan's laws but will be fully managed and operated by the IAEA.

The storage facility, set to become fully operational in 2017, is intended to provide IAEA member states with confidence in a steady and predictable supply of fuel for nuclear power stations even if other supply mechanisms are disrupted.

"It is also an important step in supporting nuclear non-proliferation," Kazakhstan's foreign ministry said in a statement issued before the signing.

The agreement on establishing the bank was signed by Yukiya Amano, director general of the U.N. nuclear watchdog, and Kazakh Foreign Minister Erlan Idrissov.