Asker Sokht, was reportedly arrested on Friday for planning anti-Olympics protests in the city, causing outrage in the community. 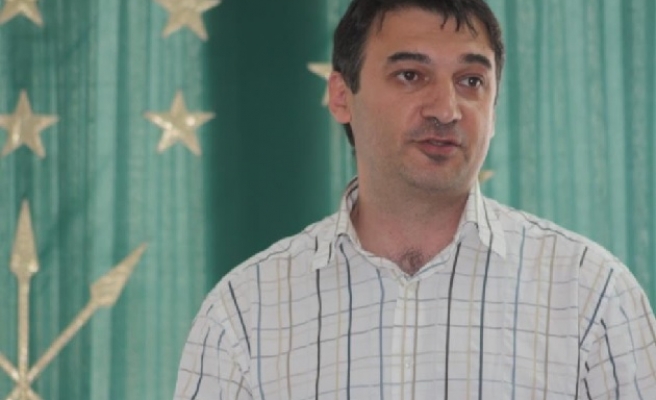 Russia has arrested a Circassian Muslim community leader in the city of Sochi, where the country is hosting the 2014 Winter Olympics.

Asker Sokht, was reportedly arrested on Friday for planning anti-Olympics protests in the city, causing outrage in the community.

The Circassian leader has also been accused to attempting to resettle Syrian Circassians who are fleeing the Syrian civil war to the region, 150 years after Russians expelled the Circassians from their homeland, slaughtering hundreds of thousands of them.

Speaking to CNN, fellow Circassian council member Adam Bogus described the arrest as a 'deeply sad' situation for Circassians, who are natives to the Black Sea city which was once the capital of Circassia.

“Even those who weren't strongly associated with the nationalist movement and were fairly assimilated in Russia interpret this as an insult to the Circassian people.

“This has led a great number of people to conclude that anybody who deals with the Circassian question - even the most loyal - will now be under pressure,” he added.

Circassian diaspora representatives have voiced their anger at the fact that the Winter games are being held on their homeland, where so many of their people were massacred.

Up to 1.5 million Circassian Muslims were exiled by the Russian tsar's forces from the region in 1864, with as many as half losing their lives in the process.

Today, up to 3 million Circassians live in Turkey and many are also scattered across the Middle-East, including in Syria and Jordan.