Medvedev has scheduled visit to Armenia on Thursday or Friday; and plans to visit Azerbaijan on Friday 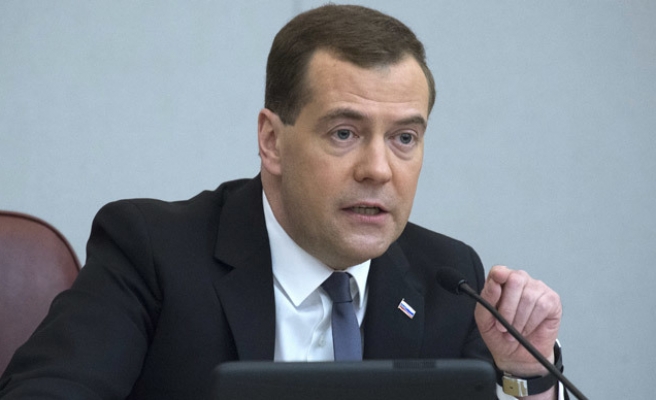 In his conversation with Abrahamian, Medvedev expressed "serous concern" about the escalation of the conflict between Armenia and Azerbaijan in Nagorno-Karabakh, where a cease-fire was declared on Tuesday, the Kremlin said.

Medvedev "underscored the need for strictly observing the agreement on the cessation of hostilities and the importance of the soonest possible resumption of the political settlement process," it said.

Russian President Vladimir Putin also called the presidents of Azerbaijan and Armenia on Tuesday to urge their observance of the cease-fire, the Kremlin said.