The 2014 Winter Olympics in Sochi, Russia, will witness the biggest mass surveillance operation in sporting history. 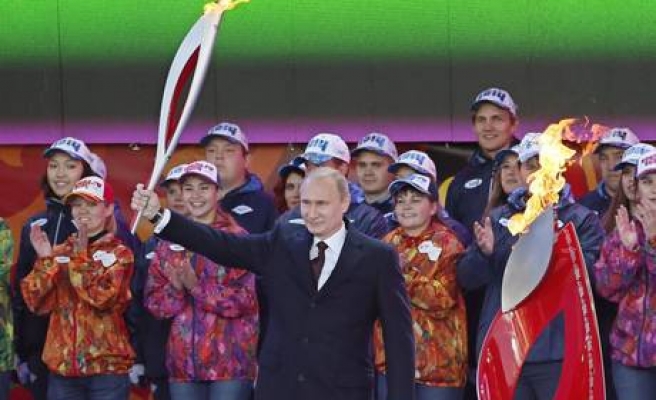 Russia is preparing to tap into "all communications" during the Winter Olympics that are due to be held in the Black Sea city of Sochi in February, as is claimed in The Guardian.

Russia's FSB security service have apparently developed the means to track every single phone call, email and data exchange. The technology is also able to pick up on key words written or said within any message or conversation.

Details of changes made to telephone and wi-fi networks in the region are found on the Zakupki government procurement agency website. Experts who collated the documents found that Sorm, a system used by the FSB to intercept communications, have been installed in the area.

The system functions by entering a key word, and then scanning the area to find who at that moment is using that key word. After that, those people can be tracked even further. Toronto University professor Ron Deibert compared the measures of those similar to the US's NSA program which was exposed by US fugitive Edward Snowden.

The US has even warned its citizens, particularly its businessmen, who are going to the games to remove batteries from their devices when not in use and to only travel with "clean" devices.

However, FSB official Alexei Lavrishchev played down speculation in a press conference, mentioning that the Russian operation would be nowhere near the measures taken by the British in the 2012 Olympic Games. He said: "There, they even put CCTV cameras in, excuse me for saying it, the toilets. We are not taking this kind of measure."

Mass surveillance in the Olympics was also on the agenda during the Beijing games in 2008, but techniques and technology have already been developed tremendously since then.