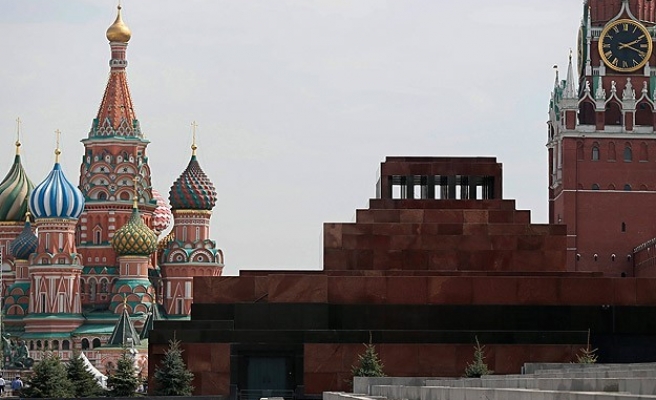 Russia called on the U.N. Security Council on Saturday to push for a pause in Saudi-led air strikes in Yemen to allow humanitarian access, according to Russian media sources.

The 15-member Council held an emergency session on Yemen on Saturday amid growing concerns over civilian casualties in Saudi Arabia-led military campaign on Yemen, now in its 10th day.

During the meeting, Russia presented a draft resolution calling for a "humanitarian pause" in the strikes, state-run Sputnik news agency said.

Moscow's move echoes a call by the International Committee of the Red Cross earlier on Saturday for an immediate 24-hour pause in air strikes to "bring in desperately needed medical supplies and personnel."