Sudan has accused Armenia of genocide over the 1992 killing of 613 Azeris in Khojaly. 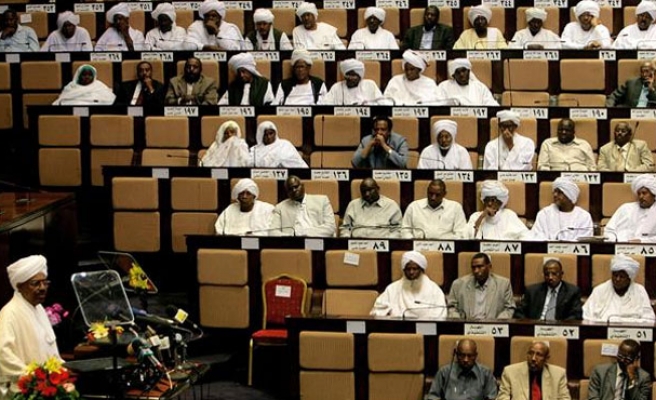 Sudan has officially recognized the Armenian massacre of ethnic Azeri's in 1992 as a 'crime against humanity' and a 'genocide.'

The committee based its decision on the Khojaly massacre of February 25, 1992 in the Armenian occupied territory of Nagorno-Karabakh, in which 613 unarmed Azeri civilians - including 106 women and 83 children - were killed by Armenian soldiers during a war between the two countries.