President Emomali Rahmon is to pay a visit to Uzbekistan on Aug. 17-18 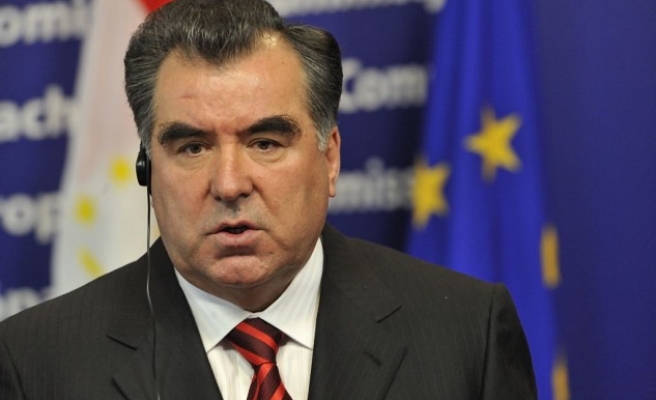 Tajik President Emomali Rahmon is to pay an official visit to Uzbekistan for the first time after 17 years.

Rahmon is also expected to meet Uzbek Prime Minister Abdulla Aripov and to attend the Products Fair and Uzbek-Tajik Business Forum to be held in the capital Tashkent.

Rahmon's visit aims to resolve ongoing issues between the two states such as disputed border areas and the common use of water resources.

More than 20 agreements including strategic partnerships, business agreements as well as in the field of security are expected to be signed.

The Tajik government's attempt to build the Rogun Hydro Power Plant had caused tensions between the two countries due to the concern that it would create a water problem.

Later on, disputes at several locations along the shared 1,000-kilometer border led to long-term tensions between the two countries.

Tbilisi calls on Russia to withdraw forces from Georgia 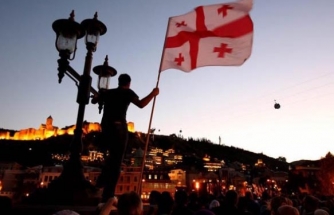