In their campaign against Islam, the Tajikistan government has now turned their attention to Arabic names, deliberating on legislation to ban any name that is "too Arabic". 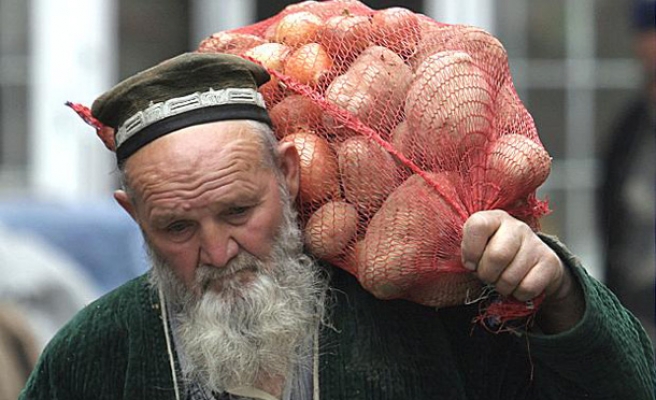 In their campaign against Islam, the Tajikistan government has now turned their attention to Arabic names, deliberating on legislation to ban any name that is "too Arabic".

An ongoing battle by the Tajikistan State government on Islam has seen Muslim men being forced to shave their beards, children banned from attending mosques, women who wear the hijab labelled as "prostitutes", the shutting down on independent mosques, and forcing thousands of overseas students to return home from Islamic schools abroad. Legislators have now turned their attention to the banning of Arabic sounding Muslim names.

According to a report in The Guardian, the President Emomali Rahmon has ordered parliament consider a bill that would forbid the registration of names considered too Arabic, an official in the Justice Ministry’s department of civil registry told Interfax.

“After the adoption of these regulations, the registry offices will not register names that are incorrect or alien to the local culture, including names denoting objects, flora and fauna, as well as names of Arabic origin,” Jaloliddin Rahimov was quoted as saying.

Even though only apples to babies born after it is passed, parliamentarians are also demanding that those peoples with existing names that are too similar to Arabic should be changed to names that are more Tajik in origin.

The Justice Ministry is also preparing a list of recommended Tajik names in the event that parents cannot think a name on their own.

Islam is the main religion for 98% of the population in Tajikistan. Religious observance has been on the rise recently, much to the dismay of the parliament - with public eateries now being forced to sell alcohol and cigarettes. They were told that the state budget was being damaged because of the increase in the number of those who pray, and the decrease in the number of those who consumed alcohol.