In their battle against "radicalisation" Tajik authorities have shaved the beards of 13,000 men and have forced women to remove their headscarves. 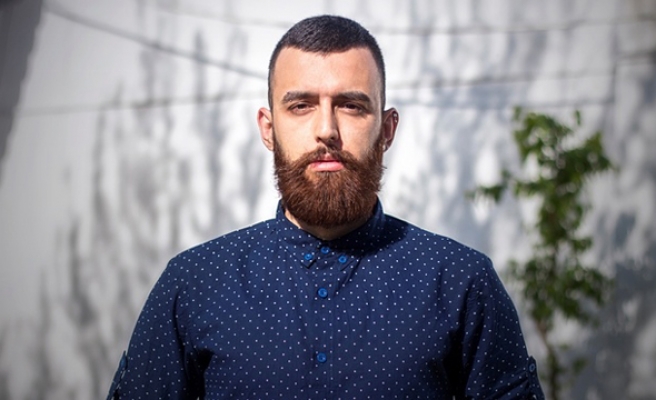 Police in Tajikistan have shaved nearly 13,000 people's beards and closed more than 160 shops selling traditional Muslim clothing last year as part of the country's fight against what it calls "foreign" influences.

According to Radio Free Europe's Tajik service, the enforcement took place in the southwest Khatlon region, which borders Afghanistan. The region's head of police said that 12,818 men with "overly long and unkempt beards" were "brought to order" in 2015.

The move is seen as part of efforts to battle what Tajik authorities see as "radicalism".

The legislation is expected to be approved by President Emomali Rahmon, who has also taken steps to promoting secularism and discourage beliefs and practices that he views as foreign or a threat to the stability of Tajikistan, Radio Liberty said.

In September last year, 23-year-old Umar Bobojonov died in hospital after  he was beaten by the police. His family said it was because he wore a beard.

In the capital however of Dushanbe, some beards have been given the go ahead. A report in The Guaridan has said that Romish Ibrohimov, a designer and photographer who has a red-hued hipster beard, insists he “did not grow a beard for religious reasons or because I wanted to be vulgar, but because it is beautiful”.