Those who deny Russian citizenship are exiled from Crimea 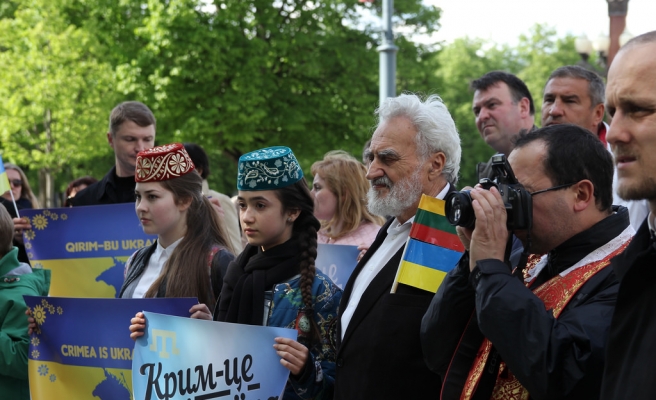 Crimean Human Rights Group analyst Aleksandr Sedov explained that those who refused to obtain Russian citizenship in Crimea -- which Russia annexed -- were deported from Crimea.

Sedov said that in Crimea the Russian authorities received at least 180 deportation orders.

It is necessary for the citizens of the Russian administration to report to the immigration authorities where they are and what they are doing each year.

"If you are late, the protocol is arranged, you are sent to court and fined usually 2-5 thousand rubles," he said.

In September 2015, the head of the Russian Federal Office for Migration Anatoliy Fomenko announced that more than 2 million Russian IDs were given to occupied Crimean residents.