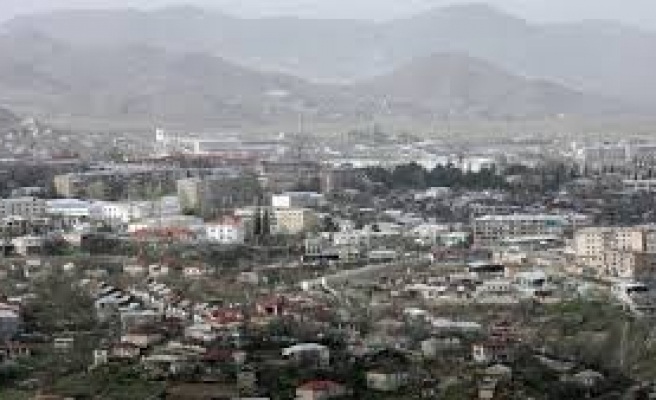 Several NGOs in Turkey on Wednesday have demanded the release of two Azeri Turks held hostage by Armenia since July.

The two hostages, with a friend, were going to visit relatives in Kalbajar, a province in Nagorno-Karabakh which is occupied by Armenia, when they were detained by Armenian officials.

Hasan Hasanov was killed by Armenian troops, while Dilqem Esgerov and Sahbaz Guliyev were held hostage by Armenian officials. Armenia accused them of “violating territorial rights.”

The NGOs have described Armenia’s act as “lawless.” The organizations that are protesting against the hostage taking include: The Turkic Nations Congress, the Turkic World Research Foundation and the Bulgarian Turks Culture and Service Foundation.

Nagorno Karabakh is a self-proclaimed independent Armenian-majority region inside the Republic of Azerbaijan. The province has attempted several times in the past -- through both violent and democratic means -- to join with the Republic of Armenia.