Turkmenistan's state media reports that President Gurbanguly Berdymukhammedov has ordered state companies to begin the construction of a pipeline carrying gas from Turkmenistan to Afghanistan, Pakistan, and India. 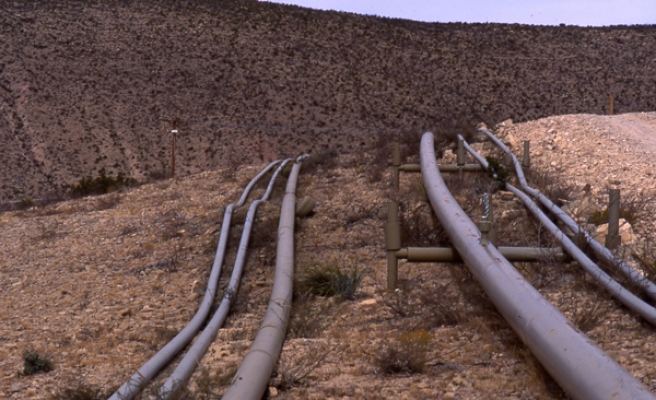 Energy-rich Turkmenistan's leader has ordered the start of construction on a pipeline carrying gas from the former Soviet state to India, Pakistan and Afghanistan, the government said Nov. 7.

The Turkmenistan official newspaper also said the government expects the gas link, with an annual capacity of 33 billion cubic metres, to be fully operational by the end of 2018.

For Turkmenistan, which has been hit by low energy prices and is dependent on China the vast majority of its gas sales, TAPI is a key opportunity to diversify its exports.

But uncertainty hangs over the costly project. Aside from the risks associated with a link traversing war-torn Afghanistan, the four-country consortium has yet to confirm the participation of a foreign commercial partner willing to help finance it.