Turkmenistan goes to elections on Sunday

284 candidates have been nominated for 125-seat parliament 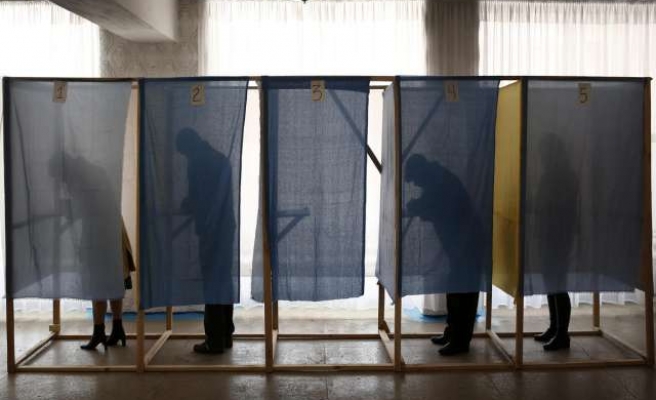 Turkmenistan will go to polls on Sunday, the country’s election body said on Saturday.

In a statement, the Turkmen Central Election Commission said voting in the parliamentary election will begin at 7 a.m. local time (0200GMT) and end at 7 p.m. (1400GMT).

A total of 284 candidates have been nominated for the 125-seat parliament.

Turkmen citizens living abroad will be able to cast their vote at their diplomatic missions.

Apart from parliamentary elections, local authorities will be also elected during the voting process.

The election will be monitored by representatives of international organizations such as the Organization for Security and Co-operation in Europe (OSCE).