A second national satellite will be launched by Turkmenistan 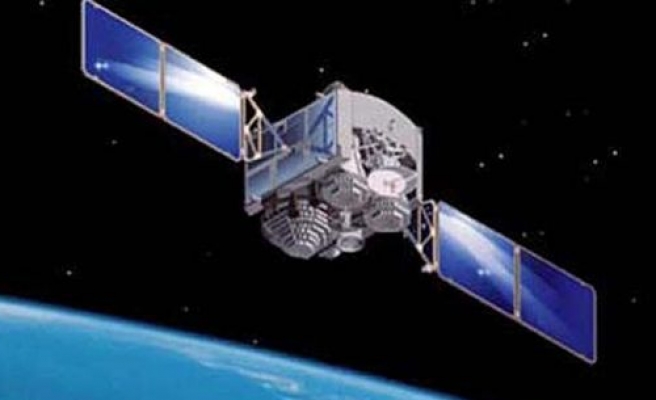 Turkmenistan will be creating a second national artificial satellite, the government said Feb. 13.

The project was considered at a meeting of the Cabinet of Ministers with the president instructed to analyze the work in this direction, according to a statement.

After the successful completion of all the tests, TurkmenAlem 52°E was officially handed by contractor Thales Alenia Space to Turkmenistan for operation.

The satellite has three antennas covering a part of Europe, Africa and Asia.