The banning of Tajikistan's main opposition party has drawn condemnation from the United Nations. 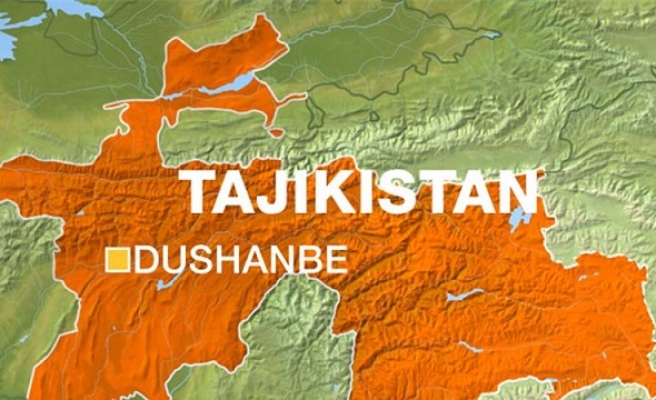 In a statement issued on October 2, the Office of the UN High Commissioner for Human Rights pointed to the arrest and detention of more than a dozen IRPT members since early September.

On September 29, the Tajik Supreme Court ruled that the IRPT was an "extremist and terrorist organization" and banned it.

The decision followed a long-running campaign by the government against the IRPT.

Thirteen leading members of the IRPT were arrested earlier in September on suspicion of leading a deadly mutiny by a serving deputy defense minister.

The deputy minister, Abduhalim Nazarzoda, was killed in a special-forces operation on September 16 after officials blamed him for attacks on a police station and weapons depot on September 4.

The IRPT was the only Islamic political party legally registered in Central Asia and was party to the 1997 inter-Tajik peace agreement.