The presidential election in Azerbaijan will be held on October 9 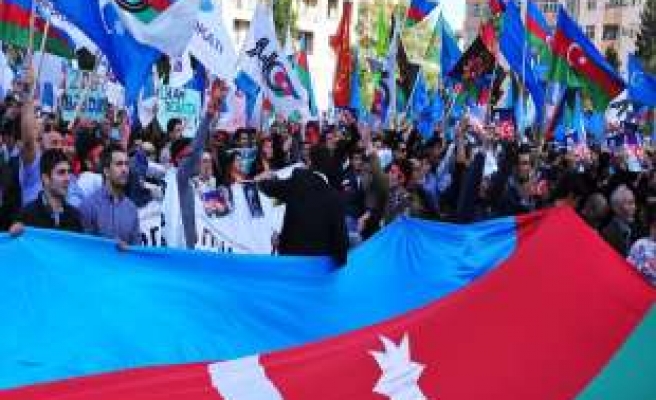 The USA continue to urge a free, fair, and transparent process leading up to and on election day in Azerbaijan, deputy State Department spokeswoman Marie Harf said on Monday, said in report published on official website of State Department.

"The United States encourages the peaceful participation of all people in Azerbaijan in the election process, and urges restraint and avoidance of violence or provocations by all before, during, and after election day", - deputy State Department spokeswoman Marie Harf said.

Washington also urged the authorities of Azerbaijan to protect the fundamental freedoms of expression, assembly, and association.