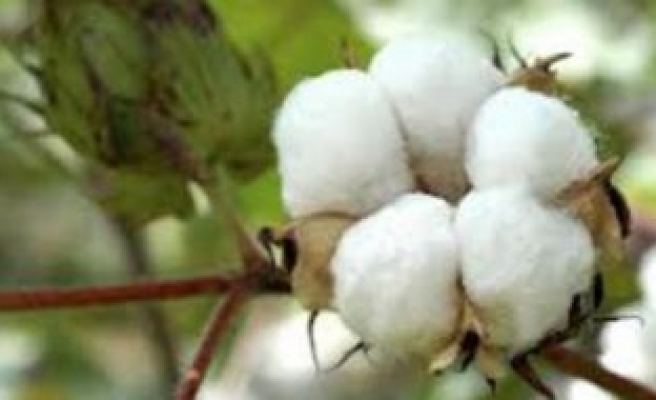 The World Banks internal watchdog has decided to pursue and investiage the link between the banks' loans and the Uzbek government-organised forced labour.

The request by human rights campaigners to investigate the use of forced labour and child labour was declined, even though it has acknowledged that farms benfitting from its assistance might be forcing both adults and children against their will.

The US government said last year that the administration of President Islam Karimov had made “no advancement” in eliminating the worst forms of child labor.

The body declined the investigation on the grounds that measure are being taken to tackle forced and child labor in Uzbekistan. “This decision calls into question the Inspection Panel’s commitment to stand with communities to end abuse,” said Jessica Evans of Human Rights Watch. The bank said that it was committed to suspending any loans if it finds child or forced labor in project areas.

The bank also was committed to creating complain mechanims and to contract with the International Labour Organisation to monitor bank projects. This is despite the fact that the bank has not taken any measure to dismantle its forced labor system and that the complaint mechanism nor the monitoring are up and running.

he World Bank has “effectively sent a message to the Uzbek government that as long as it pays lip service to addressing the issue, it can continue to force millions of people to work in the cotton fields,” Evans of Human Rights Watch said.

“And to Uzbekistan’s forced laborers,” she concluded, “the message is tough luck.” 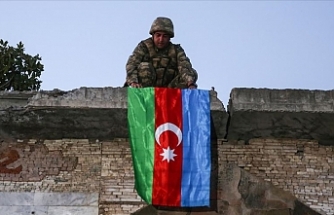