China, Russia and four Central Asian nations - Kazakhstan, Kyrgyzstan, Tajikistan and Uzbekistan - formed the SCO in 2001 as a regional security bloc to fight threats and drug trafficking from neighbouring Afghanistan. 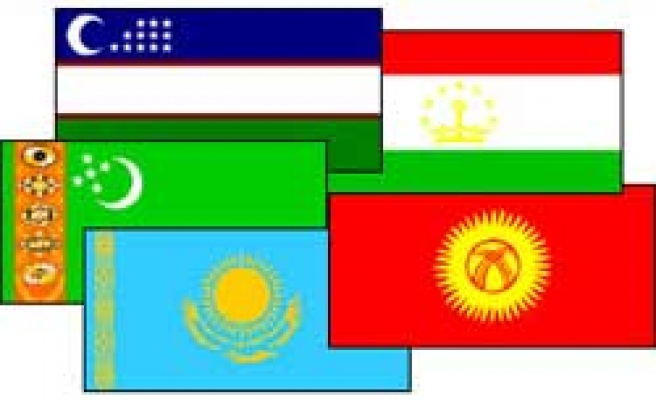 Beijing says separatist groups in the far western region of Xinjiang, home to the Muslim Uighur minority, are seeking to form their own state called East Turkestan and have links with militants in Central Asia as well as Pakistan.

The government says such separatists are influenced by militant groups' training videos and audio from beyond its borders, though experts dispute their influence and reach.

"(We) should make concerted efforts to crack down on the 'three evil forces' of terrorism, extremism and separatism," the official Xinhua news agency said late on Friday, citing Xi's speech in Tajikistan to the heads of state of other Shanghai Cooperation Organization (SCO) members.

China, Russia and four Central Asian nations - Kazakhstan, Kyrgyzstan, Tajikistan and Uzbekistan - formed the SCO in 2001 as a regional security bloc to fight threats and drug trafficking from neighbouring Afghanistan.

Many experts and rights groups say economic marginalisation of Uighurs is one of the main causes of ethnic violence that has killed hundreds of people across China in the past year and a half.

They argue that benefits of development in Xinjiang, resource-rich and strategically located on the borders of ex-Soviet central Asia, largely have gone to majority Han Chinese, stoking resentment among Uighurs.

China's leaders have vowed to strike hard at religious militants and separatist groups.

On Friday, a Chinese court sentenced three people to death and one to life in prison for an attack at a Yunnan province train station in March in which 31 people were killed and 141 injured.