The German cabinet is keeping minimal staff at it Uzbekistan air base, paying $35 million a year. 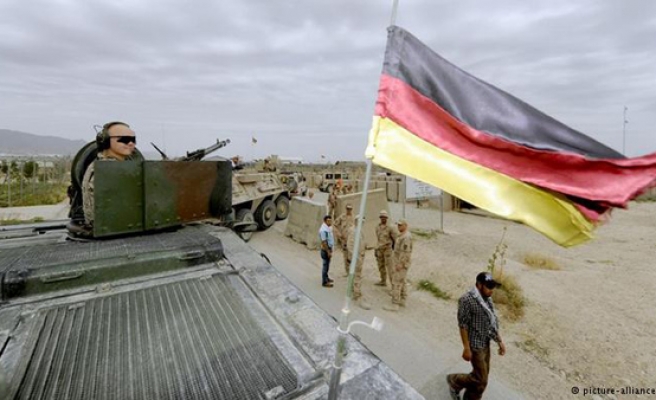 Germany's air base in Uzbekistan is now to be used only as a backup facility and is manned by a skeleton crew, the German ambassador to Tashkent has said, reported in Eurasia.net

That news comes less than a year after Uzbekistan raised the rent for the base to 35 million Euros a year, from a previous 10 to 15 million. Their base, at Termez on the border with Afghanistan, since February 2002 has been used as a rear logistics base for its military mission in Afghanistan.

"At the current time Termez serves primarily as a reserve airfield and isn't used actively," said Neithart Höfer-Wissing in an interview with news website ca-news.org. "All particpants were aware from the start that our deployment to Termez wouldn't last longer than the military presence of the Bundeswehr in Afghanistan." Germany's combat mission in Afghanistan ended in December 2014.

While the base has in the past been manned by around 300 German troops, it now is maintained only by a "skeleton crew," Höfer-Wissing said.

The question remains as to why is Germany paying 35 million Euros, or more, for a base it doesn't use?