Historic sites in Uzbekistan's Samarkand on verge of collapse 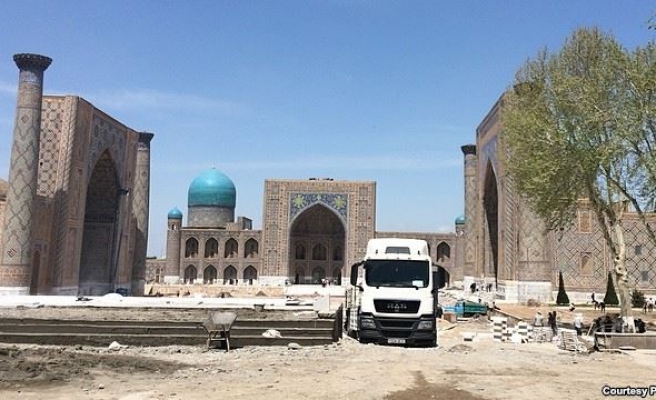 Uzbekistan has admitted that construction work on a new amphitheatre in the ancient Silk Road city of Samarkand has caused damage to some historical sites.

As well as noting damage to these two UNESCO listed world cultural heritage sites, a minaret near the construction site has also started leaning.

The Registan Square, which also contains the burial place of Tamerlane and the Observatory of Ulugg Beg, is referred to by many as an "outdoor museum."

The Uzbek authorities have confirmed that restoration will now be carried out to preserve the historic buildings.