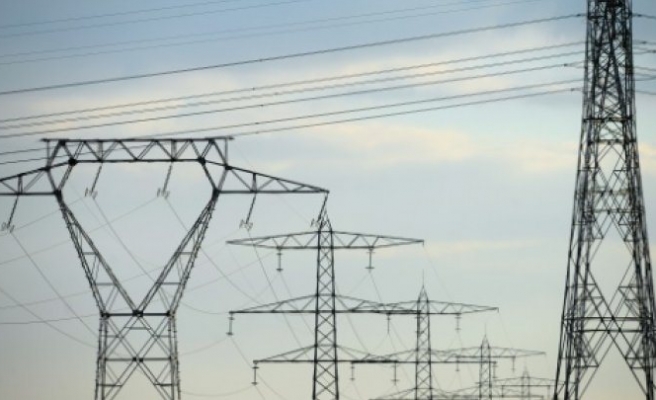 The 450-kilometer Datka-Kemin power line is expected to save Kyrgyzstan millions in transit fees, as its electricity will no longer pass through neighboring Uzbekistan and Kazakhstan.

Atambaev said at the power line's inauguration in the northeastern settlement of Kemin that "it's possible to say that Kyrgyzstan obtained energy independence today."

The $390 million deal to build the power line was struck with the Chinese Tebian Electric Apparatus Stock Company (TBEA) in 2010.

China's economic influence in Central Asia has grown tremendously in the last decade, surpassing its traditional partner Russia in regional trade and encompassing deals worth tens of billions of dollars with energy-rich Kazakhstan, Turkmenistan, and Uzbekistan.