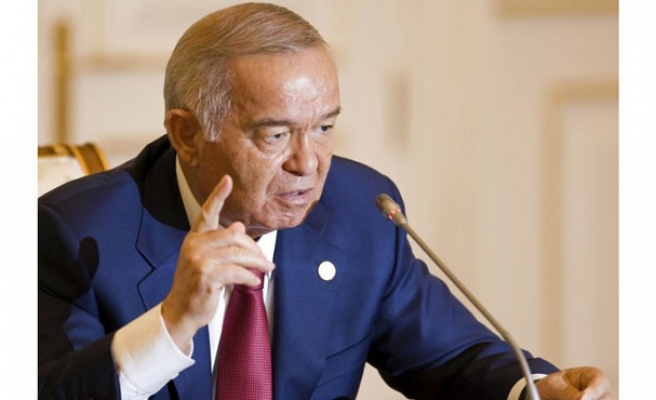 Uzbek President Islam Karimov has ruled out the establishment of any foreign military base in his country.

Speaking in Tashkent on September 1 at a ceremony marking the 24th anniversary of Uzbekistan's independence, Karimov also said that the Uzbek armed forces will never be involved in any military activities abroad.

Karimov's statement comes five days after the United States said it had asked Tashkent to join the multinational coalition against the ISIL group.

In January, German officials said that their military would continue to use Uzbekistan's air base in the southern city of Termez on the Uzbek-Afghan border despite the withdrawal of international forces from Afghanistan.

Karimov, 77, has been running Central Asia's most populous nation of some 30 million since Soviet days.

He has been criticized by Western governments and human rights organizations for clampdowns on dissent and basic freedoms.