US, Dutch authorities suspect Vimpelcom may have made illicit payments to company close to daughter of Uzbek President Islam Karimov, in order to obtain operating licences 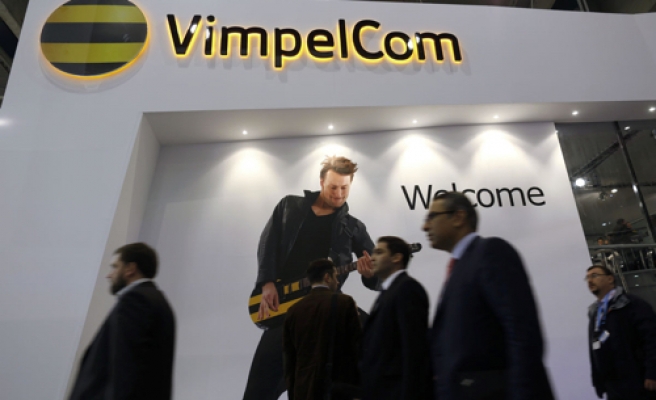 Russian telecoms provider Vimpelcom on Tuesday said it had made $900 million of provisions for potential fines which may arise from a US-Dutch probe into its activities in Uzbekistan.

US and Dutch authorities suspect Vimpelcom, whose shares are listed on Wall Street, may have made illicit payments to a company close to Goulnara Karimova, daughter of Uzbek President Islam Karimov, in order to obtain operating licences.

"Based on its ongoing assessment of the investigation during the third quarter of 2015, the Company will make a provision in the amount of US$900 million in its third quarter financial statements," the Amsterdam-based and New York-quoted Vimpelcom said in a statement.

The investigation has already brought the resignation last week of the chairman of Norwegian telecoms operator Telenor. Svein Aaser stepped down on Friday after the Norwegian government withdrew its support for him amid the alleged corruption scandal.

The largest telephone operator in the Nordic region, Telenor has a 33 percent stake in VimpelCom.

In a statement Tuesday, Telenor said: "Telenor Group sees VimpelCom’s announcement today as a serious development that significantly increases our concerns in relation to the potential outcome of the still ongoing investigations."