Ahmet Davutoglu's three-day visit to the Uzbek capital starting on Thursay will bring an end to 13 years of strained relations since due to political disputes. 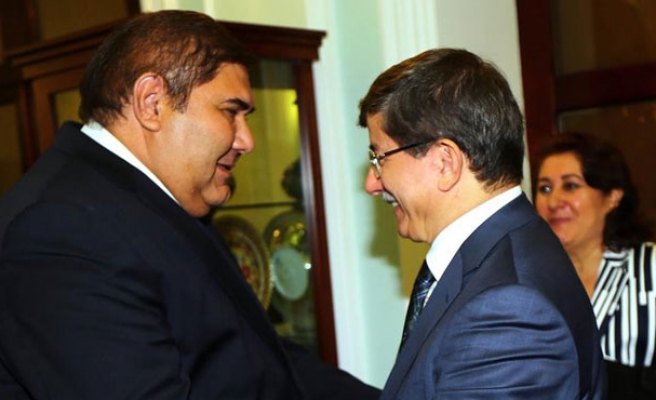 Turkish Foreign Minister Ahmet Davutoglu is on his way to Tashkent to visit his Uzbek counterpart - a sign that Turkey and Uzbekistan are set to renew their bilateral relations with increased economic and political cooperation after they agreed to resolve their past differences.

Davutoglu's three-day visit to the Uzbek capital starting on Thursay will bring an end to 13 years of strained relations since due to political disputes.

In his statement, Davutoglu mentioned that this was the restarting of relations since ties were frozen in 2006 due to misunderstandings. "This will be a new and stronger beginning," he said.

Although Davutoglu and Uzbek Foreign Minister Abdulaziz Kamilov convened at the U.N. headquarters in New York in 2012, all pnas to revive relations had simply been on paper until this visit.

Thw two officials had agreed to organize a cooperation plan between 2013 and 2015, which will be up for discussion during their meeting. Turkish Prime Minister Recep Tayyip Erdogan also met with Uzbek President Islam Karimov this year with the promise to developing ties.

Likewise, Uzbekistan Ambassador to Ankara Ulfat Kadirov praised the potential for trade relations, especially for tourism as both countries have a shared culture and legacy.

Uzbekistan, a Turkic country, enjoyed relatively good relations with Turkey after it became independent from the Soviet Union in 1991, but relations gradually began declining towards the end of the decade.