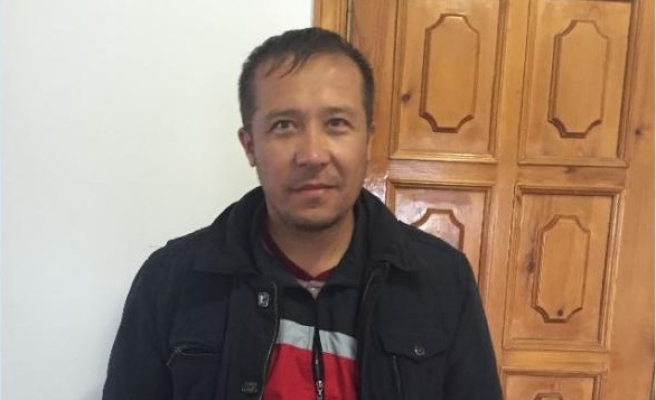 A number of human rights advocating NGOs have urged Uzbek authorities Tuesday to stop harassing the human rights defender Uktam Pardaev and lift the unlawful restrictions on his fundamental rights imposed by police.

Since November 2015 Pardaev has been detained on several occassions and faced trial on what are widely believed to be politically motivated grounds in retaliation for his human rights monitoring work and was severely beaten in pretrial detention. He even received a three-year conditional sentence to be served in prison if he violates conditions of his release following a six-hour trial.

"Uktam Pardaev's conditional sentence is proving a convenient tool to try to shut down his human rights work," said Nadejda Atayeva, president of the Association for Human Rights in Central Asia.

"The unjustified intensive surveillance he is experiencing, as well as the ever-present threat of being thrown back in jail, is restricting his human rights, including his right to speak out on human rights violations," she added.

Pardaev, 37, is known for his work uncovering local corruption and monitoring the forced labor of adults and children in Uzbekistan's cotton fields. Authorities have persecuted him for his peaceful work for years, denying him an exit visa from Uzbekistan on political grounds. Prior to his arrest, Pardaev had told diplomats and international organizations that local authorities were increasing the pressure on him in the form of constant surveillance and harassment.