A drop in energy prices and a slowdown in Russia and China has pushed a privatisation drive in Uzbekistan. 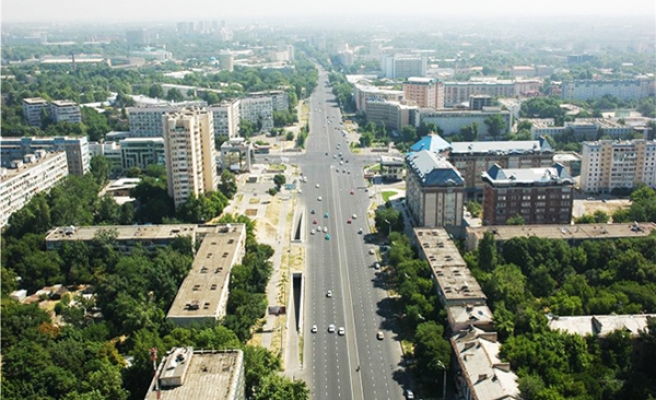 Uzbekistan on Friday signed memorandums and deals on investment projects worth a total of $12.4 billion with foreign firms announced Deputy Prime Minister Rustam Azimov with plans to privatize more than 1,200 companies according to a report in Reuters.

Although Azimov declined to state names and etails, he he told an investment conference foreigners would be offered stakes in 68 large companies such as Kizilkumcement, Uzbekistan's biggest cement maker, chemical producer Ferganaazot and electronics plant Foton.

The announcement follows neighboring Kazakhstan which said this week it would sell government stakes in dozens of companies. Central Asia's economies face headwinds from a drop in energy prices and slowdowns in Russia and China, their major trading partners.

Azimov said the scheme aimed "to attract strategic investors who are able to bring new technology and equipment (and) organize the production of modern and competitive products".

He said foreign investors would initially be able to buy only minority stakes although that would also would give them priority rights to buy the firms out completely in the future.

Predominantly Muslim Uzbekistan is the most populous nation in the ex-Soviet Central Asia with a population of 31 million. Its main exports are cotton, natural gas and metals.