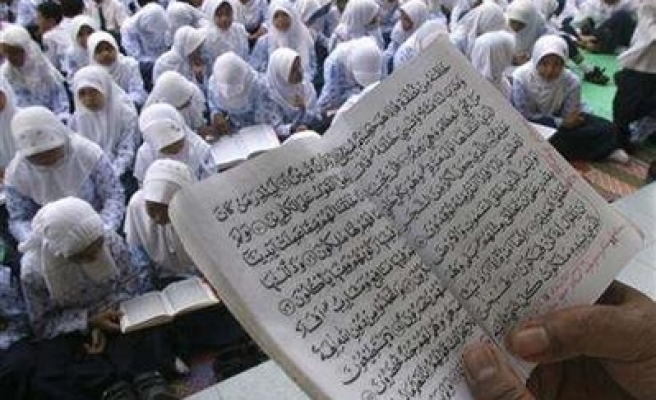 In Uzbekistan's capital city of Tashkent, in the district of Yangiyul, a group of Muslim women have been arrested on charges of “radicalism” for teaching the Quran.

According to state television, a group of women who were teaching children Quran at home was arrested. The report said that "the group leader" who named Hanife Mirganieva and a few other women managed to escape from the police. Uzbek officials say its very likely that the women would have sought refuge in Turkey.

According to “Ozodlik” radio, the women’s husbands were previously caught as Hizbut Tahrir members.