The hijacker of the Ercan to Ankara plane claimed to have a bomb. 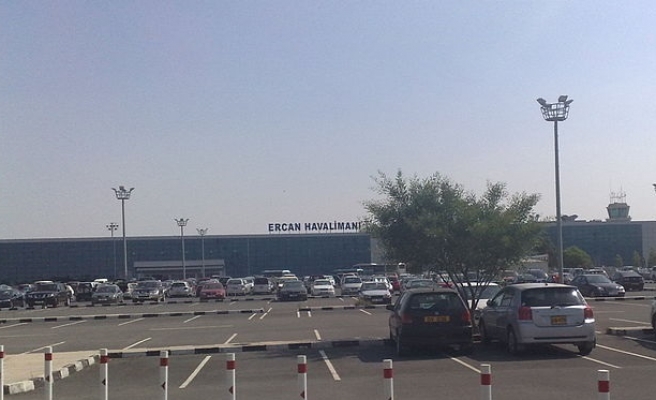 Passengers on board a flight from the Turkish Republic of Northern Cyprus to the Turkish capital Ankara were given a scare this morning after a would-be hijacker claimed to have a bomb.

The incident took place on a Anadolu Jet flight that left the TRNC's Ercan airport at 06:45 (04:45 GMT) for Ankara.

Shortly after departure, one passenger locked himself in the toilet and demanded that the plane be taken to Istanbul, claiming that he had a bomb.

The would-be hijacker was then arrested upon landing at Ankara's Esenboga airport.