A court in the Turkish Republic of Northern Cyprus (KKTC) has temporarily banned reciting the adhan, the Muslim call to prayer. 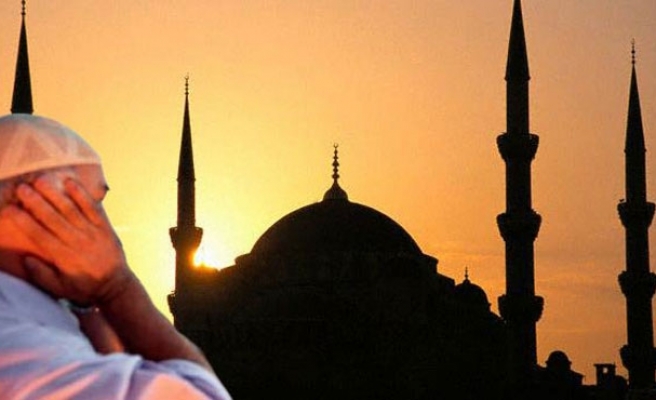 A local court in northern Cypruss has banned the recitation of the dawn adhan -- the Islamic call to prayer -- through minaret speakers on the grounds that it disturbs locals  in the Turkish Republic of Northern Cypus.

In the Lefke town of the Güzelyurt district, lawyer Feza Güzeloğlu requested a court to ban the recitation of the dawn adhan, which is recited in the early hours of the day, through minaret speakers. As the trial still continues, the court issued an interim decision to issue the ban until the trial is concluded.

After the decision issued on Monday, the call to prayer has been recited from the minaret speakers of three mosques in the town.  If the court’s final verdict also orders the ban, the ruling may set a precedent for other complaints.