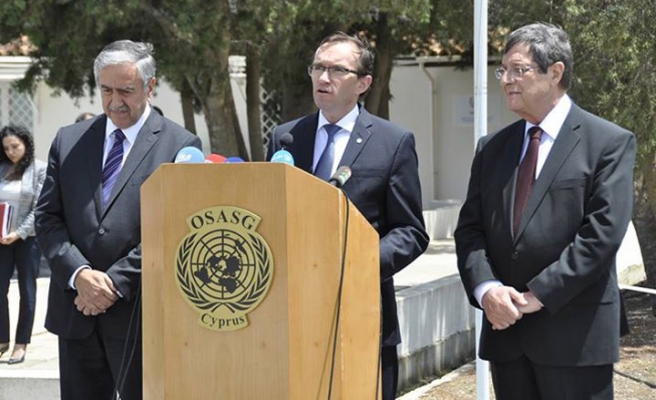 Eide made the remarks after meeting with Turkish Cypriot President Mustafa Akinci in the capital Lefkosa.

He said that several concrete issues had been worked on and that he hoped they could be resolved in the upcoming weeks.

Previous negotiations stalled in October 2014 in a row over gas exploration.

The island has been divided into a Turkish Cypriot government in the northern third and Greek Cypriot administration in the southern two-thirds after a 1974 military coup on the island was followed by Turkey’s Peace Operation as a guarantor power for Cyprus.