This is the first visit of Cyprus negotiators in Ankara and Athens since the separation of the island, 40 years ago. 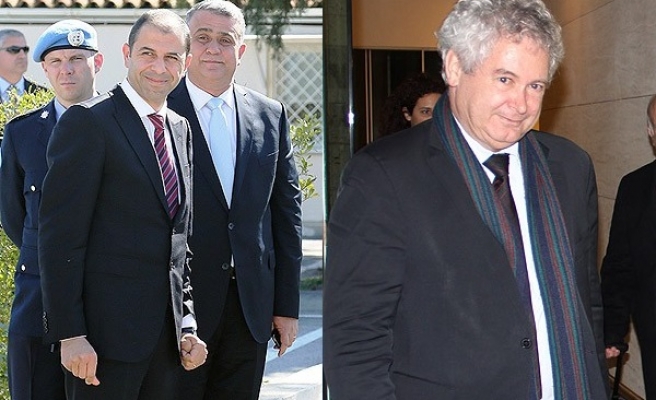 Two separate delegations of Turkish and Greek Cypriot negotiators visited the Greek capital of Athens and Ankara, Turkey's capital city, Thursday as part of efforts to unify the island 40 years after its division.

These are the first such visits since the division of the island in 1974.

Cyprus island is split into two since 1974, when Turkish military intervened in the island following a coup against Cypriot President Archbishop Makarios III by forces that were demanding the union of Cyprus with Greece.

Throughout the last few decades, Turkish Cypriots and Greek Cypriots, with the mediation of international players, have attempted to find a solution for the unification of the country.

"We are working for a solution that will be accepted by all and which can secure living in peace and security,” the Turkish Cypriot president said Friday.