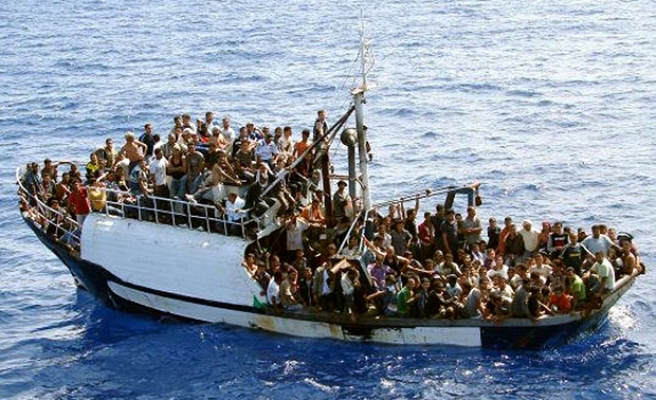 More than 100 Syrian refugees have been rescued from the Mediterranean after their boat ran into trouble off the southern coast of Cyprus, authorities said on Sunday.

The 114 Syrians, including 54 women and children, had been fleeing Syria in a small fishing boat when it ran into trouble late on Saturday some 40 nautical miles from the Cypriot port of Larnaca, a source in the island's Joint Rescue Coordination Centre told AFP.

The passengers were all safely brought ashore in Larnaca and there were no reports of injuries, the source said.

He was unable to provide any further details about the incident or the fate of the rescued refugees.

Cyprus lies just 100 kilometres (60 miles) off the Syrian coast but has not seen a major influx of refugees from the country's conflict, with most preferring to bypass the island in favour of reaching the European mainland.

Some 345 Syrian and Palestinian refugees were rescued by a cruise liner in stormy waters off the island's coast last September and housed for several months before their camp was closed.

Europe has been facing an unprecedented influx this summer of people seeking refuge, many of them from war-torn Syria.