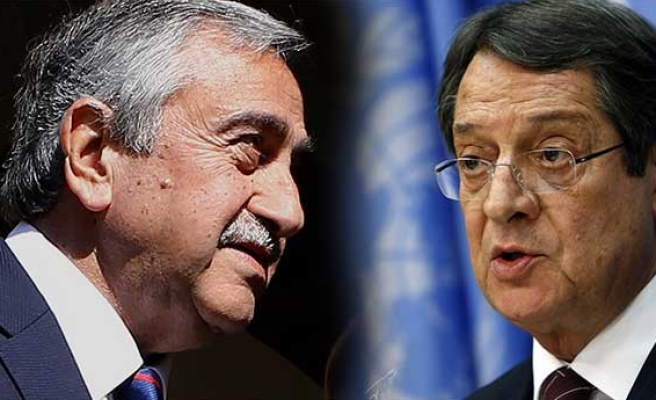 The Cyprus issue has hit a snag over the rotating presidency issue, according to Turkish Republic of Northern Cyprus president Thursday.

After receiving Prime Minister Tufan Erhuman at the presidential palace, Akinci spoke to reporters regarding his projected meeting with Anastasiades.

Akinci said his meeting does not mean the restarting of Cyprus talks but a search of intentions for the talks.

"It is clear that we have reached a junction," he said, adding that they have to decide to either walk together or part ways.

"The issue [Cyprus talks] has hit a snag over the rotating presidency issue," he said.

"This has to be explained to the Greek Cypriot community," Akinci added.

The UN sought a peace deal to unite Cyprus under a federal umbrella that could also define the future of Europe's relations with Turkey, a key player in the conflict.

The latest attempt to reunify the long-divided Mediterranean island ended in failure after two years of negotiations in 2017.