Mehmet Ali Talat, the former president of the Turkish Republic of Northern Cyprus, has expressed his objections to the new Islamic Theology College which has been opened in the country. 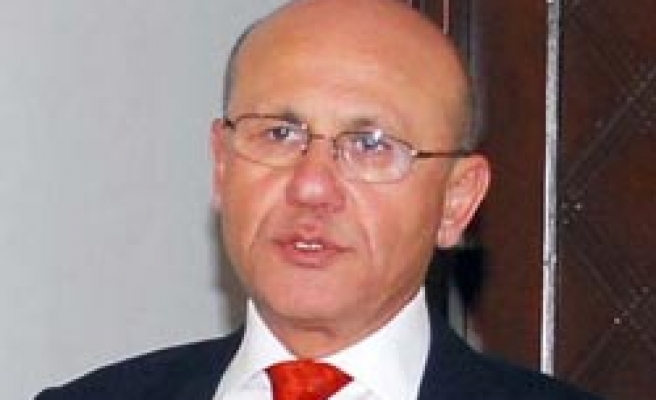 In an interview with TRNC’s Yeniduzen newspaper, former president of the TRNC Mehmet Ali Talat criticized the present government for their opening of the Hala Sultan Islamic Theology College on the outskirts of the capital city Lefkosa (Nicosia).

Talat described the introduction of high school entry exams in primary school’s specific for the College as ‘murder’, and criticized the government for supporting what is, in his words, ‘elitist education’ which is threatening to cause a split in the education system.

Mentioning that his party, the Republican Turkish Party (CTP), did their best to prevent the school from being opened, he said that the new ruling party, the National Union Party (UBP), had reversed this decision.

However, when asked what he means by the term ‘elitist education’, he explained: ‘If this continues, colleges focusing specifically on English, colleges focusing specifically on religion will open. You defend English schools, you defend Mathematic schools, but you protest against Religious Education schools…what’s the difference?’ In saying this, he described all of them as ‘elitist schools’.

Talat went on to say that religious studies should not be centralized in one school, but rather it should be available in all schools as an option for students who want to study it. ‘Students should be able to choose religious studies as an additional subject at school. They think that they will raise religious scholars, but that’s not true,’ he said.

Disagreeing with the logic behind the opening of the school, he said that the preparation of entry exams specific to the college’s criteria would be ‘murder, in which the Islamic Theology College is also a culprit.’

Turkey wants to turn North Cyprus into an Islamic statelet. I wonder though if Turkey sort to ask the opinion of the Turkish Cypriots?