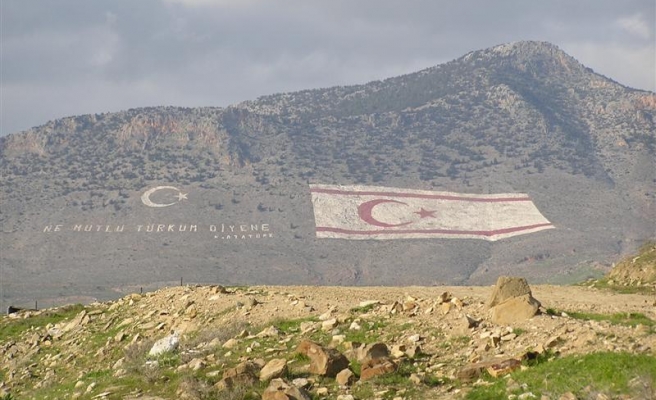 The first fresh water from Turkey has reached the Turkish Republic of Northern Cyprus (TRNC) via a new pipeline, Turkish Forestry and Water Affairs Minister Veysel Eroglu said on Friday.

The water came from the Turkish province of Mersin through the Northern Cyprus Water Supply project, the minister said in a statement.

Turkey, as a benefactor and protector of the TRNC since its establishment in 1974, has long been planning to provide fresh water to the island, which lacks its own water resources. The project was officially started in 2011 by former prime minister and current President Recep Tayyip Erdogan.

Eroglu said that Turkey has started to provide water to the 80-kilometer long pipeline which runs 250 meters (820 feet) under the Mediterranean Sea.

According to Eroglu, the project to supply water to the island cost about 1.25 billion Turkish liras ($431 million). With the project, around 75 million cubic meters of water may be sent to the TRNC from the Alakopru Dam on the Dragos River in Mersin- in southern Turkey.

"The 75 million cubic meters of water will satisfy the water requirements of the Turkish Republic of Northern Cyprus for the long term," Eroglu added.