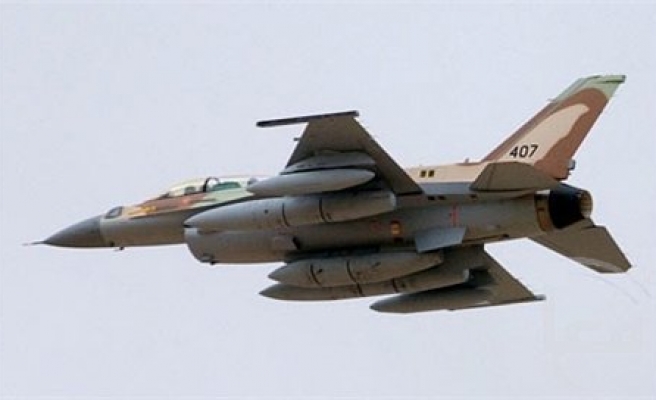 While the Turkish Cypriot leader Dervis Eroglu met with Greek Cypriot leader Nicolas Anastasiadis on Tuesday in the first meeting of the two sides for almost two years following a stalemate in the Cyprus peace talks, the Greek Cypriot administration conducted a military drill with the Israeli Air Force.

According to Cyprus Mail, 32 Israeli and Greek Cypriot F15s and F16s conducted flybys over areas south of Limassol and Chirokitia.

“I am confident that the strategic dialogue that began several months ago will benefit both countries and will continue on all areas, including energy security,” Fotiou was quoted as saying.

Israel and the Greek Cypriot administration have been increasing cooperation since the discovery of natural gas reserves in the eastern Mediterranean, signing a bilateral agreement in February 2012.

The joint military operation follows a similar drill conducted by the Russian navy in Greek Cypriot waters last week. Another drill is also planned for February 20.

Russia has also grown increasingly dependent on the Limassol port since the Syrian civil war which began in 2011 put the Russian military base in the coastal city of Tartus under threat.