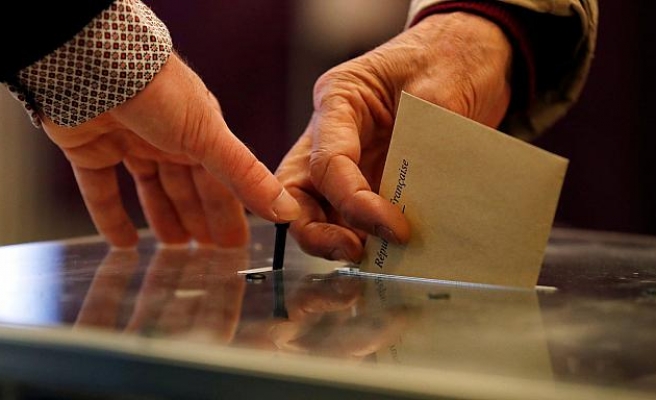 The Turkish Republic of Northern Cyprus (TRNC) is set to head for early general elections on Jan. 7, 2018.

Under the motion, general elections originally planned for July 2018 have been moved up seven months to Jan. 7.

There are currently 50 seats in the TRNC Parliament, with the CTP holding a plurality of 20 seats.