No jobs for graduates in Turkish Cyprus

In a country where 90% of 18-30 year olds are university graduates, there simply aren't enough jobs for graduates. While many of them are in work, the vast majority are constantly on the look-out for better prospects. 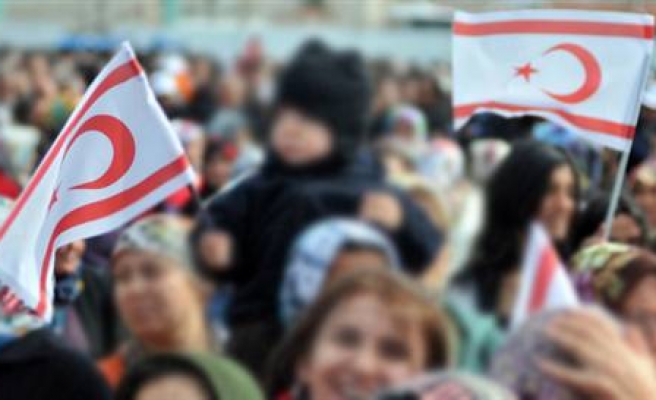 While the world talks about the resumption of the Cyprus peace talks, which were restarted last week after a two-year pause, it seems that the dire economic situation in the Greek Cypriot-controlled south have been all but forgotten.

At the same time, Turkish Cypriots in the Turkish Republic of Northern Cyprus (TRNC) also face the problem of long-term unemployment. According to a state report last year, current unemployment rates in the country stand at 9.5% officially. This however does not include unofficial figures.

In a country where 90% of 18-30 year olds are university graduates, there simply aren't enough jobs for graduates. While many of them are in work, the vast majority are constantly on the look-out for better prospects.

Unlike their Greek Cypriot counterparts, the economy in the TRNC is growing, but this bears very little fruit for graduates. Newly graduated qualified teachers are being left with no choice but to work as farmers until new positions open up.

The TRNC's Social Security Minister Aziz Gurpinar told Al-Jazeera Turk that there were more teaching and law graduates than needed, and for this reason many graduates were leaving the island.

The economic situation in both sides of the island look likely to improve if a sustainable deal is agreed in the peace talks, which is supported by constitutional guarantors Turkey, Greece and the UK.

The discovery of natural gas reserves in the eastern Mediterranean has played a key role in restarting the talks, as pipelines running through Turkey will be required to pump the gas the European markets.

This will no doubt create new jobs on the island, but their is still a high level of uncertainty as to how much will be left over to benefit the people of Cyprus, especially the Turkish Cypriots, who lack a skilled workforce in such a sector.