The ‘Gifa land project’ could create some 300 jobs and boost tourism in the Turkish Republic of Northern Cyprus. 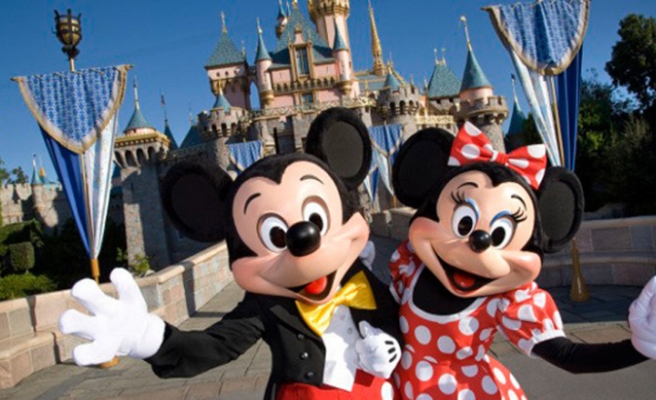 The Turkish Republic of Northern Cyprus may soon be opening a mega theme park, which has already been dubbed as a “different version of Disneyland.”

The ‘Gifa land project’ launched by Gifa Holding plans to build the theme park across 100,000 square metres of land east of the capital Lefkosa (Nicosia).

According to Cyprus Mail, the project, which has been submitted to the local development authorities, could create some 300 jobs.

Cyprus-Turkish Investment Agency (YAGA) head Berkan Mustafa Toker reportedly confirmed that the application has been received from Gifa Holding and that it would consolt the Interior Ministry regarding the allocation of land.

However, Toker casted doubt on the prospect of allocating land to the firm in their desired location near the Ercan airport as the land in the area is largely owned by the TRNC state, but at the same time he did not rule out looking for an alternative location.

Citing a Gifa engineer, Cyprus Mail reported that the theme park would be constructed by Italian, German and Turkish firms and would cost hundreds of millions of US dollars.

As well as creating jobs, the project will most likely also boost tourism in the country.