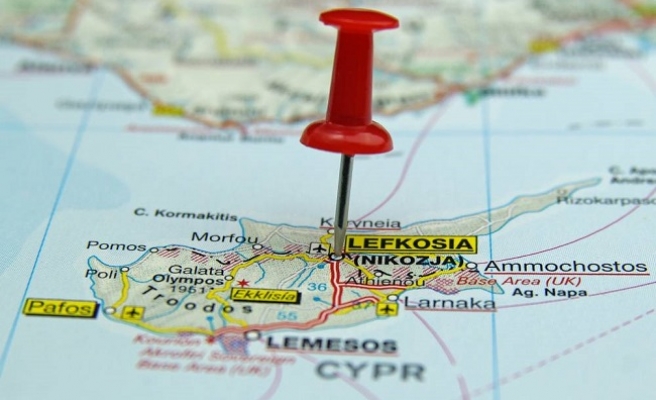 A Turkish Republic of Northern Cyprus (TRNC) Cabinet minister on Thursday voiced support for Turkey amid the U.S. sanctions on the country.

Tolga Atakan, minister of public works and transportation, said that Turkey is facing “a serious global attack” during his visit to his Turkish counterpart Cahit Turhan in the capital Ankara.

“Turkey is not alone and the Cypriot people stand with their full support,” Atakan added.

Relations between Ankara and Washington have been rocky since Aug. 1, when the U.S. imposed sanctions on two Turkish government ministers after Turkey refused to release an American pastor facing terrorism-related charges.

In response, Turkey raised tariffs on several U.S.-made goods, including alcohol and tobacco products and vehicles.