Palestinian refugees who have fled the conflict in Syria have come to a new agreement with the Cypriot government. 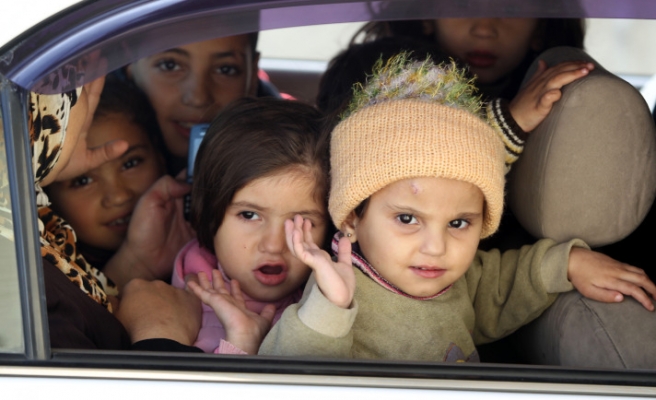 The Palestinian community in Greek Cyprus have reached a final agreement with the authorities which has effectively ended a stalemate for the Palestinian refugees who have fled the Yarmouk refugee camp in Syria.

The Cypriot government will allow refugees to stay in a camp near Nicosia until Tuesday where they will be then moved to a more permanent camp. At this new residence they will be then permitted to officially make applications for asylum. The decision in conjunction with the diaspora department of the PLO will secure a better life for the Palestinian refugees who fled the conflict in Syria

The agreement follows visits by PA officials to Cyprus to help resolve the residence issue of the refugees in the city.