A lack of progress on the Cyprus issue is benefitting Greek side, Turkish Republic of Northern Cyprus president Dervis Eroglu said. 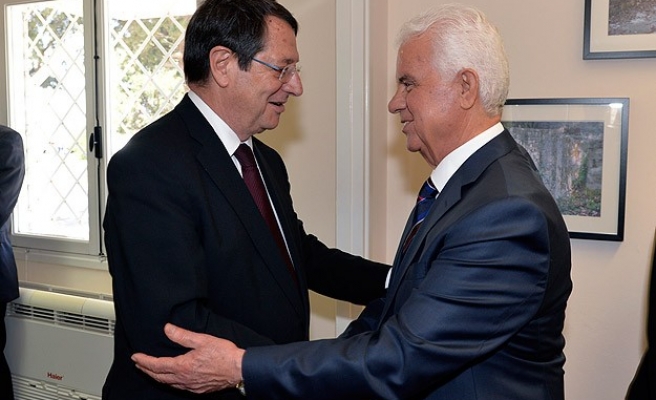 Turkish Cypriots are suffering from the lack of agreement over the future of Cyprus while Greeks benefit, the president of the Turkish Republic of Northern Cyprus, Dervis Eroglu, has said.

Eroglu stated on Wednesday negotiations with Greek Cypriots would continue.

He said: “The Greek side have benefits from the island’s status, while we are the ones suffering and that is why we are willing to find a compromise."

“I hope we will be able to find an agreement and we need the agreement to be permanent.”

Eroglu said that previous negotiations over seven months between the Greek and Turkish sides in Cyprus under the Greek administration’s former leader Dimitris Christofias had been on track and the two sides had started to agree on some terms.

However, negotiations were back at a starting point under the Greek Cypriot administration’s current leader, Nicos Anastasiades, said Eroglu.

Turkish and Greek Cypriot leaders have been engaged in a peace process to reunify the island since February.

The Greek Cypriot administration is a member of the European Union and is internationally recognized, except by Turkey, which is the only country that recognizes the Turkish Republic of Northern Cyprus.