﻿"If the gas around the island is sufficient for export, the best route for exportation to Europe is Turkey," said Turkish EU Minister Mevlut Cavusoglu. 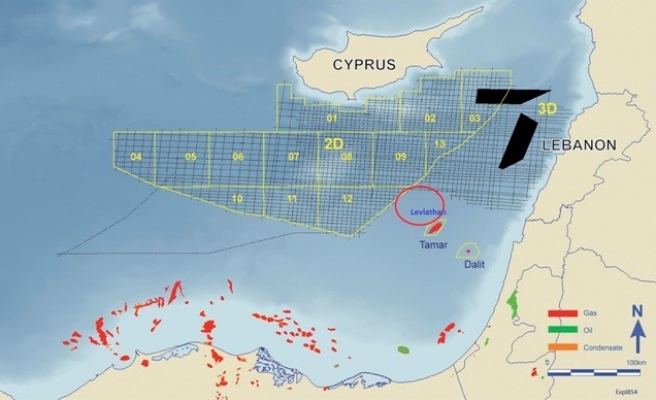 Cavusoglu's comments on Tuesday came amid growing expectations that the reserves from the Aphrodite gas field off the southern coast of Cyprus - estimated to be about 200 billion cubic meters - could prove a catalyst for peace and cooperation in the region.

Cavusoglu said the construction of a pipeline to transport the gas from offshore Cyprus would aid, both politically and financially, peace talks between the Turkish Republic of Northern Cyprus and Greek Cypriot leaders which resumed in February after a year-long hiatus.

“Turkey wants a permanent solution and peace in Cyprus,” Cavusoglu said during a meeting with the President of the Turkish Cypriot Chamber of Commerce, Fikri Toros in Ankara.

He added that the value of the reserves around Cyprus had yet to be calculated.

Cavusoglu also said that Turkey and the Turkish Cypriot Chamber of Commerce had close trade relations, especially concerning the free movement of goods and lifting trade barriers against the Turkish Republic of Northern Cyprus exporting its goods.

Fields licensed by Greek Cypriots for the search for natural gas overlap those licensed by the Turkish Republic of Northern Cyprus.

The Cyprus peace talks, which had stalled in January 2012, resumed in February, with the distribution of the gas found in Aphrodite being among the negotiations' most important topics.