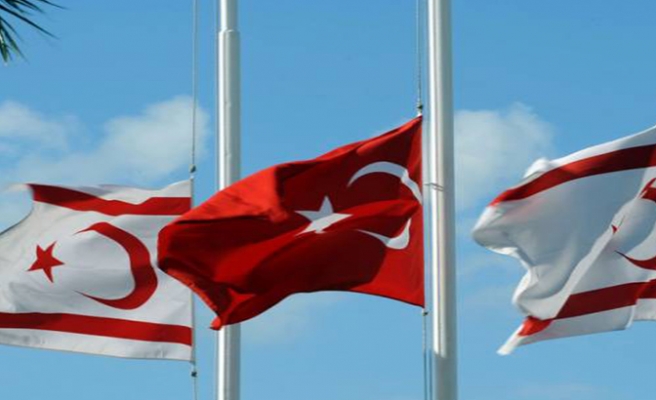 A federation in Cyprus is impossible, the Turkish Cypriot foreign minister said on Friday.

In a news conference held in Lefkosa, Tahsin Ertugruloglu said building a federation in Cyprus was just a “dream”.

“Building a federation [in Cyprus] is not possible,” he added.
The 2004 federation plan, named after then-UN Secretary-General Kofi Annan, was accepted by Turkish Cypriots in a referendum but rejected by Greek Cypriots.

“Insisting on a federation in Cyprus is an insult to the Turkish Cypriot people,” Ertugruloglu said, adding they were fed up with “uncertainty”.

He believes that even hundred years of negotiations over a two-state federation in Cyprus will yield no results.

The reunification talks -- brokered by UN Special Cyprus Envoy Espen Barth Eide -- were launched in May 2015 to discuss a permanent settlement for the divided Mediterranean island.

There has been an on-and-off peace process over recent years, the latest failed initiative having taken place in Crans-Montana, Switzerland in July under the auspices of guarantor countries Turkey, Greece and the U.K., collapsing earlier this year.