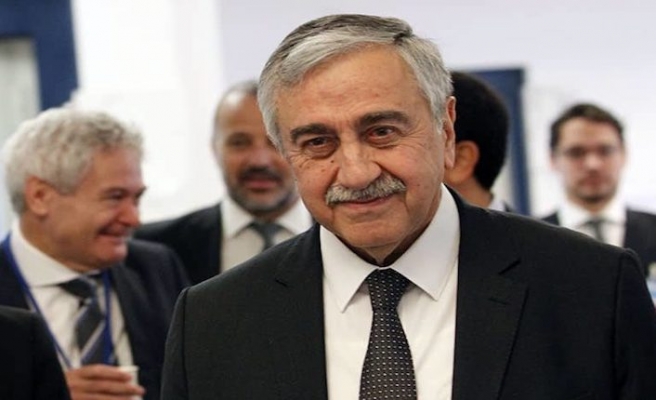 It is necessary to aim a result-oriented, scheduled and strategic package deal for the Cyprus negotiation process, said the president of Turkish Republic of Northern Cyprus (TRNC) on late Friday.

“The old negotiation process is now closed. It is not possible to reach a different result by repeating the same things,” TRNC President Mustafa Akinci told reporters following his meeting with the UN Secretary-General Antonio Guterres at UN headquarters in New York.

“Therefore, it is clear that the Greek Cypriots, who insists on open-ended negotiation, insists on the non-solution,” he added.

Akinci said Jane Holl Lute’s –- appointed by Guterres as the temporary advisor to conduct consultations on Cyprus – report was not ready yet, but the report would be delivered to him in the coming days and that he would re-engage with the parties in the light of the report.

He said the report was going to be submitted to Guterres in one or two weeks and to the UN Security Council on Oct. 15.

He added that the report was going to be discussed on Oct. 30.

Akinci said he shared their views about the process with Guterres and reminded him that it was the 50th year of the negotiations.

He also added that it was not possible to go out of the framework of the UN, as the issue was being discussed at the UN and with its Secretary-General.

"If there is going to be a solution, it'll be in this framework," he added.