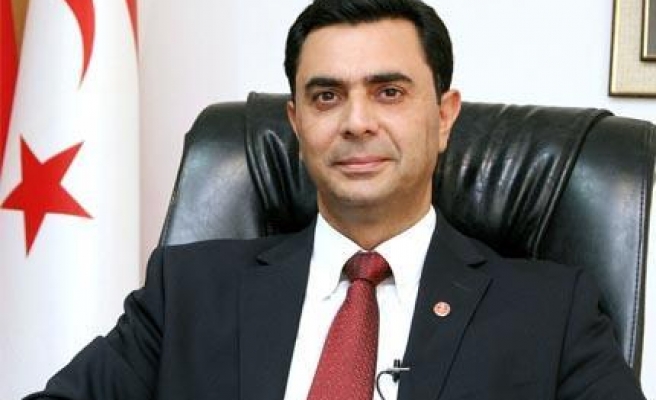 Foreign Minister Ozdil Nami is to represent Turkish Cypriots in negotiations with the Greek side, the newly-elected President of the Turkish Republic of Northern Cyprus, Mustafa Akinci, has said in a statement.

Akinci said in the statement issued on Friday that had believes "an important window of opportunity to resolve the Cyprus issue" is available.

The president, who was sworn in on Thursday after winning the presidential election with 60 percent of the votes on Sunday, said he believes that Nami will make "serious contributions to the negotiation process that is soon to start with his experience, focus on solution and EU vision".

The statement added that Nami had accepted the negotiator role and would resign his post as foreign minister in the coming days.

Akinci said after his election victory that finding a resolution to the Cyprus issue, which has left the island divided between Turkish and Greek Cypriots for four decades, was one of the foremost agenda items for his presidency.